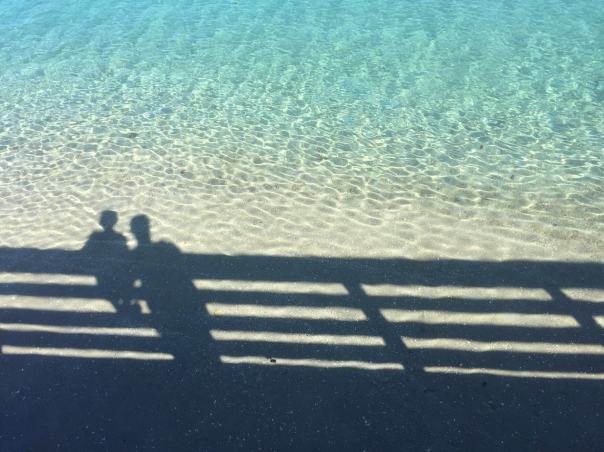 Photo by Steve Shreve on Unsplash

Frank was a darkly handsome city boy, the oldest of five half-orphans (his father died young), and an Italian through and through. Alice was a shy, fair-haired country girl, an only child, and either German or French (nobody knew for sure). They met in 1948 and fell in love. Frank was twelve years older than Alice. He was also five inches shorter, but Alice looked up to him just the same.

They named her after a song (Sweet Lorraine), and at the age of three she was singing Nat King Cole tunes to people in the grocery store. When the Ted Mack Amateur Hour came to Buffalo, Frank put four-year-old Lorraine in the front seat of his Ford sedan and drove her to an audition.

On the way home, Frank told Lorraine that she hadn’t been chosen for the Ted Mack Amateur Hour because she was too young. Lorraine has a dim memory of this, or maybe someone told her about it later. Either way, she loves her father for explaining it to her that way.

In kindergarten, Lorraine followed her friend on the way to school. Her friend was following the mailman. When Lorraine finally walked into the kindergarten classroom that day (about an hour late), she announced to her teacher, “I’m late.” “I guess you are!” replied her teacher. Lorraine remembers this scene years later.

Lorraine’s kindergarten report card said: “Times Tardy: 1.” “What does ‘times tardy’ mean?” Lorraine asked Alice that afternoon as she handed over the report card to her mother. “What do you mean?” Alice asked, taking the report card from Lorraine’s small hand. One can only guess what was going through Alice’s mind as she realized that, not only had Lorraine followed her friend and had been late to school, but that she could read the words “times tardy.”

Stay tuned for more episodes of “Little Lorraine.” For now, suffice it to say that, despite her faults, and possibly because of them, Lorraine eventually made lots of friends (some of whom she followed), raised two amazing daughters, and tried very hard to become a person she herself could look up to. 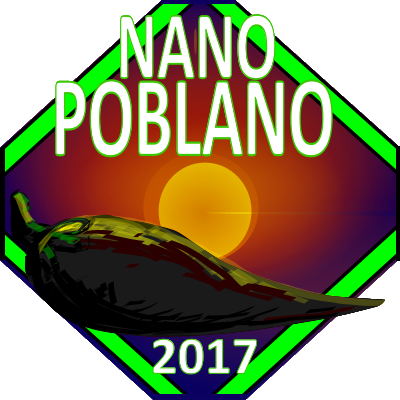